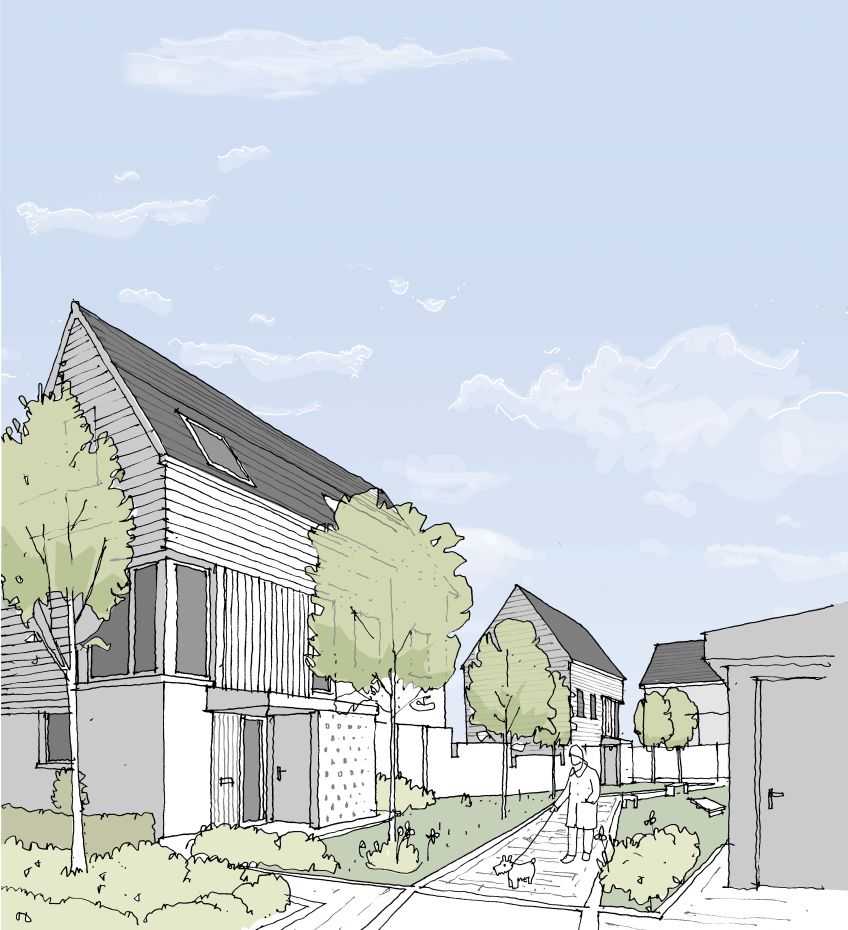 GHA has announced an eight-week consultation with tenants living in Wyndford, in the Maryhill area of the city.

If given the go-ahead, proposals would see GHA, part of Wheatley Group, kick start one of Scotland’s biggest regeneration projects in recent times, with hundreds of new energy-efficient affordable homes built in the community.

The regeneration project would see four outdated multi-storey blocks – at 120, 151, 171 and 191 Wyndford Road – demolished to make way for the new homes. The blocks, which comprise bedsits and one-bedroom flats, have low levels of occupancy and high rates of turnover.

Tenants in these blocks would be given a choice of another home in the area or in another Wheatley community. Tenants who wish to return to Wyndford after redevelopment would be given priority to move into existing homes or one of the new properties.

GHA Chair Bernadette Hewitt said: “It’s important the tenant voice is heard at every stage of the process as the community’s views and feedback will directly shape and influence the proposals.

“Tenants in the four blocks identified for demolition will be fully supported to find alternative homes in areas of their choice.”

GHA is proposing to transform the community over the next five years – with investment focused on areas identified by tenants as priorities.

Plans put to tenants include: 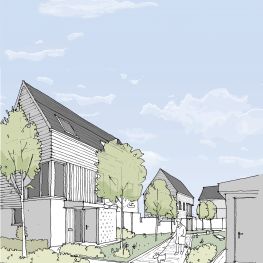 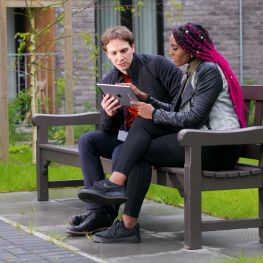 A new benefit has been introduced by the Scottish Government to help parents of children with a disability or ill health. 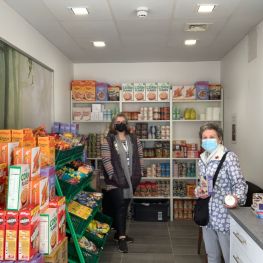 A pop-up larder is helping older people pick up their groceries and meet their neighbours - without leaving the comfort of their block of flats.