GHA Community Engagement Officer Stephen O’Hare is the talk of his community - and with very good reason. 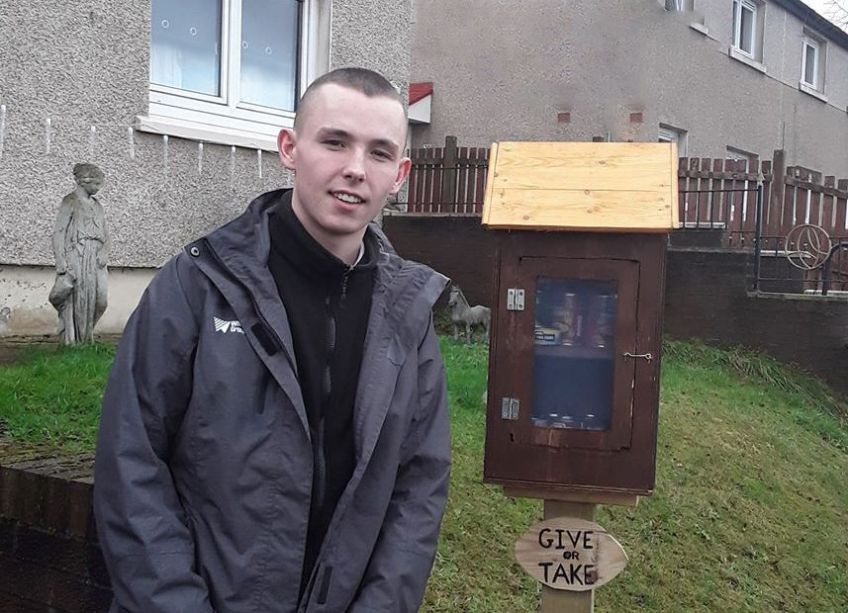 Stephen has been praised on Facebook by the Milton community group No1seems2care for his efforts to source emergency food for local people.

And within 24 hours, the post had been liked over 1200 times, shared nearly 120 times and received over 200 comments, all of them expressing a big thanks to Stephen.

Staff at GHA's Milton homes are delighted to have earned the support from the community group.

Locality Housing Director Karen McLaughlin said: “Stephen has done a great job of pitching in and helping gather food for people in need in the run-up to the festive season.

“It’s brilliant he has earned recognition from No1seems2care and the rest of the community.”

Here is a small selection of the comments about Stephen's work: 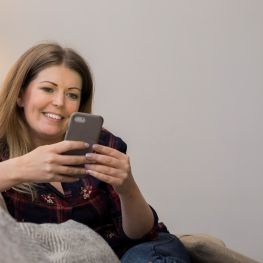