Historic day for south side community

A community in the south of the city celebrated an important historical event last week – and had a party at the same time. The Pollokshaws Carnival, held last weekend, saw the return of the Auldfield Church bell to the area.

The Auldfield Church was demolished in the 1970s and the bell – along with some stained glass windows – was removed to the People’s Palace and later Springburn Park for safe keeping.

Last weekend the bell made a triumphant return to the area to take pride of place in a new setting in front of Pollokshaws Parish Church. 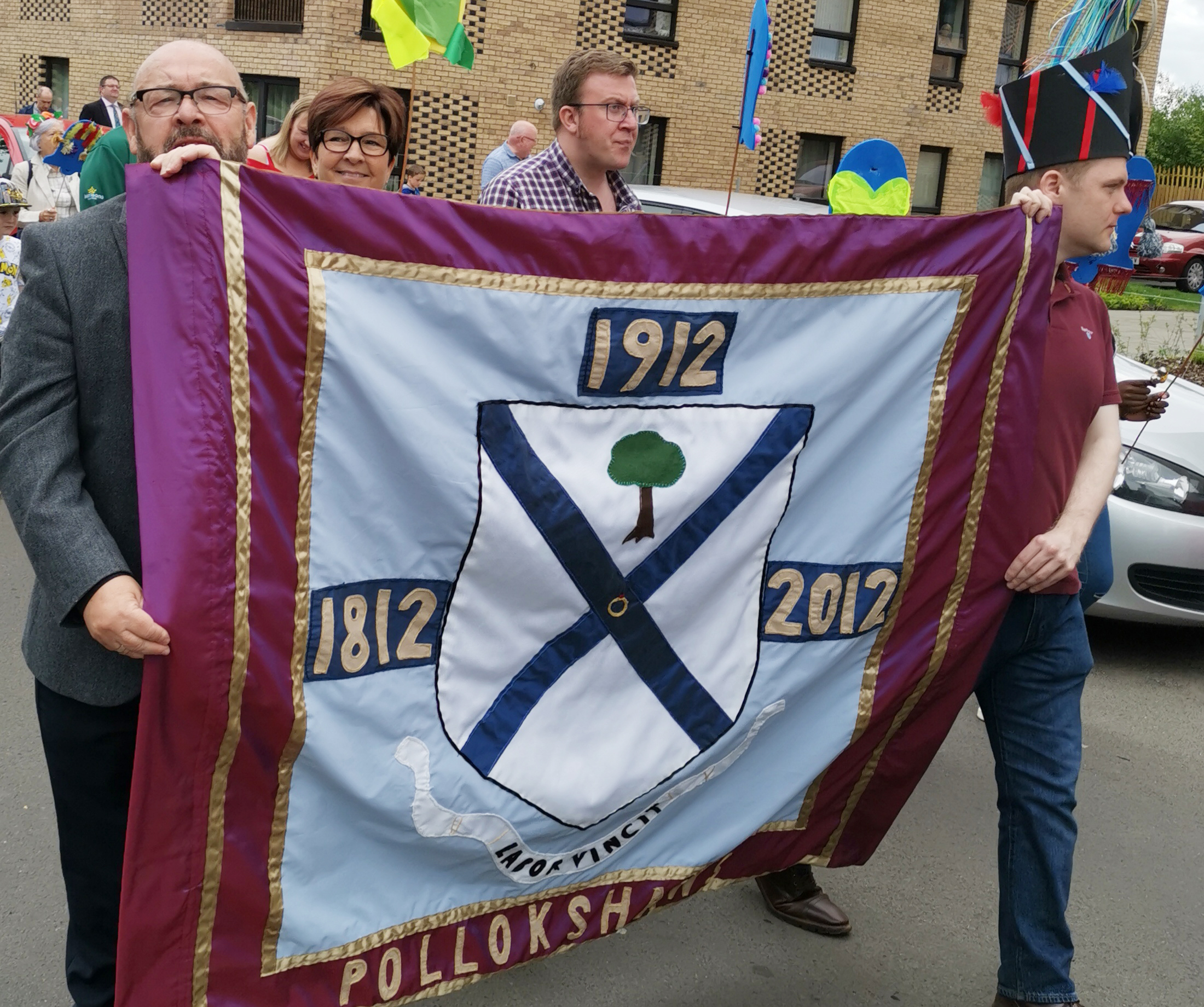 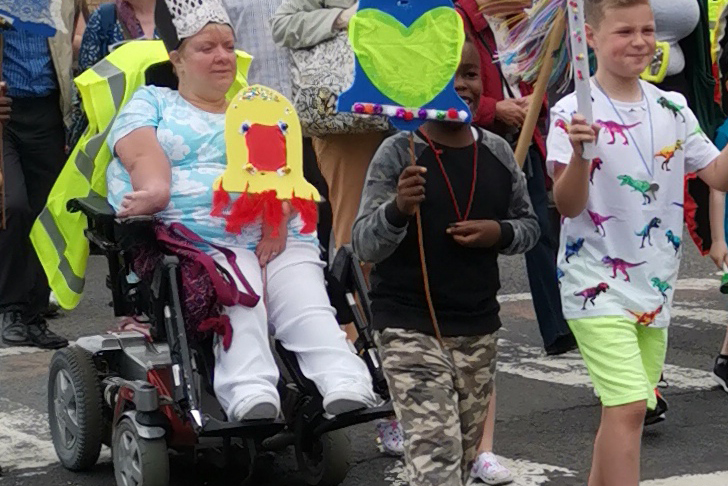 Local elected members, including James Dornan MSP, joined residents and GHA staff in a colourful street parade to mark the return of the historical artifact.

They later enjoyed stalls and a bouncy castle, with even the GHA mascot putting in a special appearance.

Carolyn Lennon, GHA’s housing manager for the area, said: “The Pollokshaws Carnival is always one of the highlights of the year and the Auldfield church bell is an important part of local history.

“It was great to see so many people celebrate the return of the bell – and take such pride in their community.” 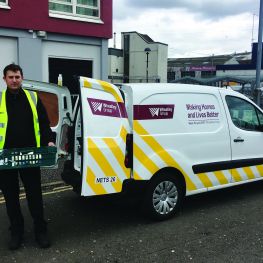 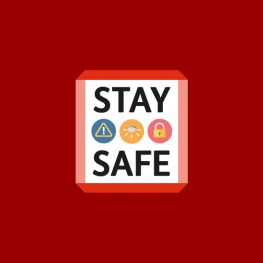