GHA is out and about - and listening to you

Tenants in the north east got closer to GHA staff over the summer. GHA’s ‘engagement vehicle’ was out visiting communities talking to tenants about what matters to them. It's another way GHA is listening to our tenants and helping people shape services.

Hugh McFarlane and Thomas Carey were two of the tenants who visited the engagement van.

Hugh, from Carntyne, said: “The van was a good idea because it gave people a chance to talk to staff face to face and raise any concerns they had.”

Thomas, also from Carntyne, said: “It’s important for GHA to be visible, to be out and about in the community and for staff to listen and respond to what tenants say. I’ve noticed a real improvement in the repairs service. That’s a good example of GHA listening to tenants and doing something about it.” 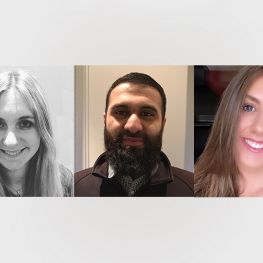 Scotland’s leading housing, care and property-management group is searching for up to 10 of Scotland’s brightest university leavers to join its graduate training programme. 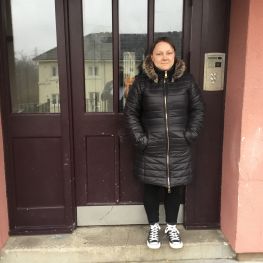 Wheatley Group helped tenants access an extra £9.4million of unclaimed welfare benefits they were due.